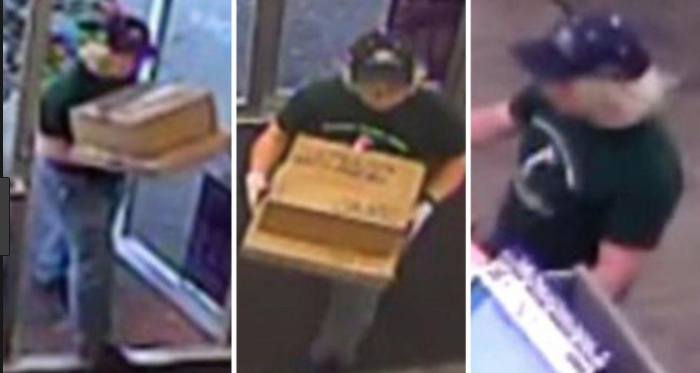 You know what? I don’t give a single solitary fuck how smart or sensitive or deep or broken or sad Mark fucking Conditt was. I mean, I would have, because I’m an empathetic sort of person, right up until he decided to MURDER RANDOM PEOPLE WITH BOMBS. Far as I’m concerned, that makes him a TERRORIST and a PREMEDITATED MURDERER. And not only that, he was a fucking COWARD, too. He was a coward when he made his bombs. He was a coward when he mailed them. And he was a coward right up to the very end, when he decided to become a SUICIDE BOMBER rather than face the consequences of his actions.

Why’d he do it? I don’t know. Maybe cuz he’s just another over-entitled mediocre white boy whose brilliance and inherent awesomeness the world failed to recognize and reward. Maybe cuz he was homeschooled and so he didn’t know how to make friends. Maybe cuz he was raised conservative, which for all its many merits too often comes down to an ideology based on an all against all mentality and violence in the face of fear. Maybe he was just a fucking asshole.

What I do know is that half the fucking country is bending over backwards to find reasons to forgive this poor kid/fucking asshole for murdering people because he’s white, cisgendered, and male. And you know what, I’d almost applaud that if we did it for literally ANY OTHER KIND OF PERSON. But we don’t, do we? We don’t show that kind of compassion for people with darker skin, or different faith traditions, or vaginas, or who feel like they were born in the wrong body and want to make changes so the flesh they wear matches their self-conception. Mexicans are rapists. Muslims are terrorists. Women are hysterical and shrill. Trans people are abominations in the sight of the Lord who made them that way.

So spare me the crocodile tears for poor, misunderstood Mark Conditt, who decided the right way to deal with his issues was to murder people better than he was with bombs, and who took the easy way out when the bill for his actions came due.

Or, you know what? I take it back. I will join you in sympathizing with this lost soul. We can, together, explore the culture and history that might have led him to make the terrible choices he made, to snuff out the promise of his own life and the lives of his victims. We can, together, mourn for him and for them. All I ask in return is you join me in offering the same compassion, the same grace, the same sympathy and understanding to everyone else in the world who is not young, white, cisgendered, and male.

What do you say? Do we have a deal?

Dallas Taylor is the grandson of a rum-runner, a valedictorian, a handyman, and a good Catholic girl. He lives and writes in Port Angeles, WA, and builds things for a living in his spare time. View all posts by Dallas Taylor