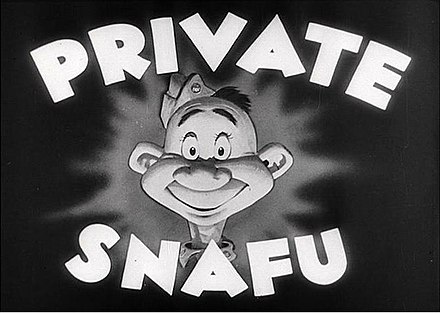 It’s a tossup, right now, whether tonight’s app-related debacle for the Iowa Democratic party is the result of ratfucking — be it Republican or Russian — or just standard issue Democratic rake-stepping, or even just the semi-inevitable buggery when a new tech gizmo is deployed for the first time. Either way it’s giving all of us agita while we wait for the paper/pics of paper to be tallied. The whole thing is pretty on-brand for the twenty-first century.

But there is one silver lining, which is in every explainer published instead of the vote totals (or whatever) and what it all means analysis they all expected to go with, everyone’s finally admitting that Iowa doesn’t mean shit, delegate-wise, and is only important because the caucuses, simply by being first, help shape perceptions and narrative.

“Yet the power of the caucuses is that they can change that state of play. Based on Iowa’s results, candidates believed to be in the top tier can either solidify that status or stumble, and underdogs can either break out or fall flat. Iowa has this effect because it greatly influences the perceptions of the political world — the media, activists, party insiders, donors, the candidates themselves, and voters — about who can win.”

And that, my friends, is a righteous good thing.

All of punditry has been waiting for this night, when they can finally say who’s up or who’s down, who’s a contender, who beat or missed expectations, who should throw in the towel. Every four years, a few hundred thousand white people performing an arcane ritual that has people sorting themselves into physical groups and then performing arcane calculations to allocate delegates who will themselves meet later to perform calculations to allocate delegates, who will themselves blah blah blah so that, come June, 40-odd of 4000-odd delegates to the Democratic Convention can yell their candidate’s name. It’s a ridiculous, outdated process (I, myself, have attended two caucuses, which were such complete shit-shows that I ended up running both precincts because, well, someone had to), a relic from a bygone era of not picking candidates by popular vote. Which is not a good look for a party that takes its name from the word ‘democracy’.

Look, I got nothing against Iowans. But they aren’t even remotely representative of the people who make up/vote for the Democratic party. They’ve had a good thing going these last fifty years, what with the quadrennial boost to their economy. But a tiny, empty, rural state performing an outdated political ritual to allocate their near-inconsequential number of delegates isn’t much better than strange women in ponds distributing swords when it comes to picking a candidate for President.

It’s not like that’s a big secret. But it’s nice to see it said out in the open like that.

Dallas Taylor is the grandson of a rum-runner, a valedictorian, a handyman, and a good Catholic girl. He lives and writes in Port Angeles, WA, and builds things for a living in his spare time. View all posts by Dallas Taylor